Today I wanted to share a bit of a writing update with you.  I try to do them as frequently as I remember to on social media, and I tend to let people in my Street Squad and newsletter groups know what’s going on all the time.  But doing one on the blog will not only let me share about my writing projects with you (if you haven’t checked them out already!), but it will also let me go more in-depth than I can on social media.  🙂

Again, I’ve never really done one of these here before, but if you guys like them, they’ll become a regular thing! 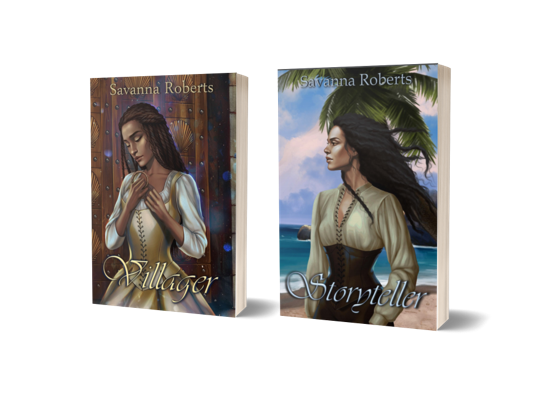 I’m not sure how many of you follow me on social media, but book 2 in my Quelmirian Duology, Storyteller, is up for pre-order!  Pre-orders actually close tomorrow at 11:59pm MST, but the book will officially be released on October 10th!  I’m super excited for everyone to read the conclusion of Vivianna’s story, and I hope that the themes and messages touch those that need it.

It’s so funny, because when people ask what my inspiration was for the Quelmirian Duology, I don’t have a really cool or professional answer for them.  (More on that in a future blog post!)  I actually started the series as something for me, and it grew into something I wasn’t expecting.  That’s one of the many things I love about it.  Sure, it’s not as in-depth as my debut, Smoke and Mirrors, but I know that this story was meant to be told and there were things I needed to work through and hear from these books as well.  God works in crazy ways like that.  *winks*

If you’re interested in knowing more about the Quelmirian Duology, here’s the link to VILLAGER.  You’ll find a ton of neat things in there including character art pieces and teasers and even Pinterest Inspiration.  And the synopsis is here for you:

“Vivianna tries to be the perfect Quelmirian villager.

She attends every festival. She is more than willing to lend a helping hand. She is an obedient, devoted daughter, and she has a wonderful family.

But when her Mam abandons her family for another man, Vivianna’s perfect life is shattered to pieces.

Desperate to help her Father provide for her younger brother, Vivianna accepts a job at the Quelmirian palace. But the palace comes with its own set of challenges, and soon she finds herself in over her head.

In Book 1 of the Quelmirian Duology, Vivianna finds herself entangled in a dangerous game where one false step can ruin everything she’s ever loved.”

Finally, here’s the synopsis for Storyteller if I’ve now caught your interest in this fantasy duology (*winks*):

“Betrayed by the person they trusted the most, Vivianna and her friends have no choice but to flee Quelmir on Reeve’s airship.

With grief heavy on their shoulders, no allies, and no plan, they seek solace on the Baylan Isles, the only place they know Kallimene won’t follow. But on the Isles, they find more than safety — they find healing, friendship, and the courage to save Quelmir.

To defeat the traitor on the throne, all of them will be tested, Vivianna most of all. Will the gods grant her the power to help save the ones she loves, or will Quelmir fall into ruin?”

Also, I don’t want to come across as a salesperson since this is simply a writing update, but if you ARE interested in the Quelmirian Duology now, I’m running a sale for if you purchase both books!  No pressure at all, but the info you will need for that is just under my “Shop” tab.  🙂

Okay, so this and the Outlining section is probably going to be my hardest to talk about.  One of the things I struggle with is telling other people about my work when it’s still in the rough draft or outlining stages.  I hate to tell people one thing and then later decide that the book or books need changing.  *facepalms*  But!  It’s something I want to get better at, so let’s give this a shot.

I’ve actually mentioned this off and on on social media, though never in a lot of depth, but I’m currently working on a Robin Hood retelling!  It’s a very loose Robin Hood retelling, and I plan on it being a trilogy, which is super exciting!  I haven’t tackled a trilogy since I was in middle school, so this is a huge project for me.  The genre I’m aiming for is a Dystopian Fantasy crossover.  (Think: The Lunar Chronicles by Marissa Meyer and books by Heather Dixon Wallwork.)

Right now, I’m in the early stages of writing the rough draft of the first book, which is NERVE-WRACKING.  I started this story back at the end of July, but due to busyness and then a Carpal Tunnel flare up, this week has been the first time I’ve worked on the story since then.  I’m hoping to get the rough draft done by the end of September, but we’ll see how I’m feeling.  I’m just now able to type without having to wear wrist braces 24/7, and I’d like to not mess that up.  😉

Besides writing the rough draft, I also have the other two books in the series outlined, and I have a cover artist lined up!  I know, I’m ahead of the game.  I’m seriously just as surprised as you are.  I don’t know what productivity spirit came over me.  Of course, a cover isn’t anything without the story, but progress and baby steps.  *nods*

It makes me super nervous to do this because, again, I’m horrible at sharing things about my writing before it’s been perfected.  *hides*  But in the spirit of getting better at sharing and being honest, here’s a loose elevator pitch for what book one in the Robin Hood trilogy is about:

“When the Sheriff of Nottingham orders Marion to find the infamous Robin Hood, Marion has but one goal: find him and take him out.  But Robin and his gang aren’t the bad guys she thought they were, and Marion discovers that she may very well be on the wrong side of the fight.” 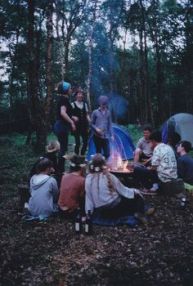 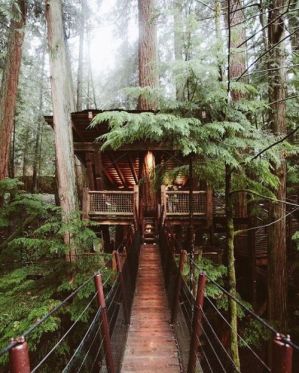 Finally, my outlining section!  This one may be easier to talk about than I thought just because since I’m still outlining them, I don’t have as much information yet.  *hides*  😉

I have two different projects in the works for my outlining, world building, and character building section!  First is a sequel to my little Parisian romance novella, Je Te Veux!  I hadn’t quite planned on writing a sequel to this story before, but after getting requests from multiple different people and revisiting Je Te Veux‘s outline/open-ish ending, I decided that it’d be fun to carry on Tom and Sara’s story!  The sequel is technically untitled right now, but I do have a title idea I like to give you some hint as to the overall tone of the story: “Veni, Vidi, Amavi” which translates to “We came, We saw, We loved.”  We’ll see if that’s the final title, but I do think it fits the outline I have right now!

My second project is actually another trilogy and, believe it or not, a companion series to my Robin Hood trilogy!  The world my Robin Hood trilogy is set in is vast and has so much potential for other fairy tale retellings and stories that aren’t going to make their way into the original trilogy.  Thus, this companion series was born.  It’s going to be more focused on the magical side of the world, I think, and it will follow characters from three fairy tales: Peter Pan, Cherry the Frog Bride, and Rapunzel.

I have the entire companion series outlined, but I’ve yet to work on character and world building.  That will probably be done after I finish the Robin Hood trilogy and officially move onto this one.  Meanwhile, though, here is some Top Secret Pinterest Inspiration:

So there you have it!  Any questions/comments?  If you’re a writer, what are you currently working on?