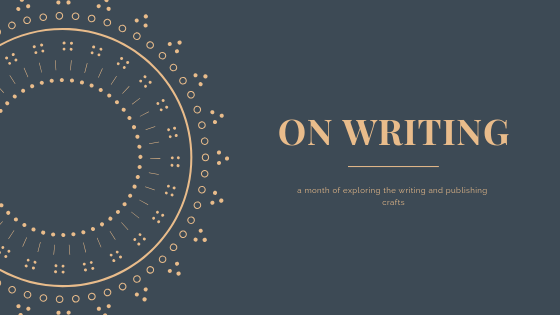 This is a unique little post that I thought would be fun to include with the rest of our writing discussions!  One thing that self-pub and traditional-pub authors alike need to pay attention to is the book trends for the year.  They don’t have to write their books to follow those trends, of course, but it’s always good to be aware.  In fact, one marketing strategy for self-pub authors that I’ve read about and applied is to focus on the trends in books and movies that are releasing for the year, and if there are similarities between books and movies coming out a particular month and your novel, you should publish in that month.  People will be looking for more of the trends that the movies and books follow, and if you release your novel in that same month or at least around the same time, there’s a good chance your book will be found.  (Note that there’s a lot more marketing that has to go into this tactic, but I won’t detail it in this post since that’s not what this discussion is about.) 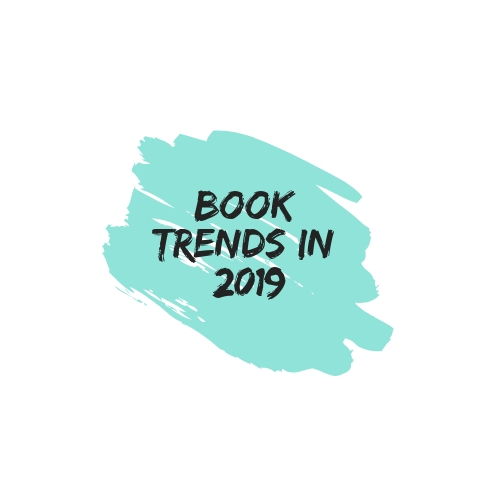 With that in mind, I’d love to share with you some trends that I noticed started at the end of 2018 and that has thus far carried into 2019; and that hasn’t fizzled out.  (And remember too that this is what I’ve noticed or that I’m assuming.  😉  I may not end up being right.)

Those are just a few trends I’ve noticed or have been predicted!  Do you agree with the ones I listed?  Are there any others you can add?